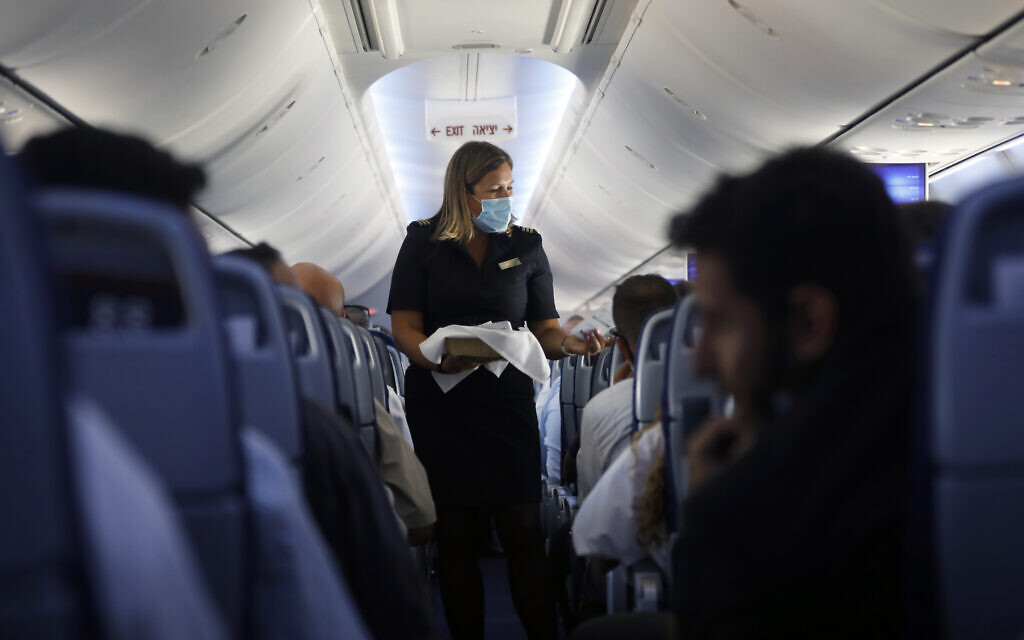 1. Am Yisrael fly: Israelis took a plane from Tel Aviv to Abu Dhabi on Monday, flying more than Riyadh, and boy was it fascinating, specially for the journalists aboard.

two. You practically Etihad me: Quickly maybe you also, very simple reader, can get pleasure from the higher-flying adventure of Israeli journalists soaring more than Riyadh.

three. The ties that bind: With the historic flight to historic Abu Dhabi out of the way, Israel’s ties with the UAE are prepared to flourish … er, retain flourishing, according to the scads of Israeli journalists spirited away to the magical kingdom, as nicely as these watching from property.

four. Emir bist du schoen: Israeli journalists also crow about how excited the Emiratis are, conveniently ignoring the truth that the nation is a dictatorship with zero freedom of the press and that they had no access to actual people today who could truly speak freely.

five. Sorry to burj your bubble: In Israel, exactly where there is a absolutely free press, not everyone is as gung-ho about the deal getting the bee’s knees.