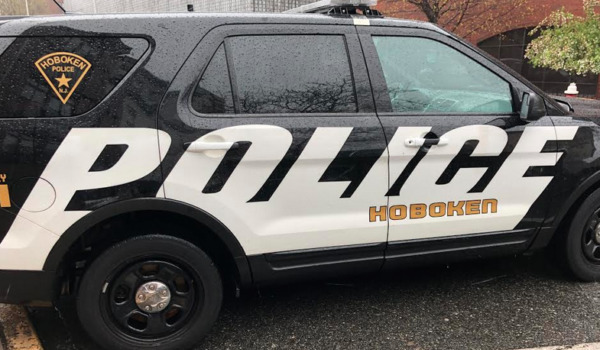 HOBOKEN, NJ – Police caught up with a Jersey City man who was involved in 3 separate robberies on Monday—a spree that ended in a physical conflict at a Hoboken pharmacy.

According to Hoboken Police, 26-year-old Michael Contey began his string of burglaries at the CVS on Newark and Washington Street, stealing an estimated $three,000 worth of cosmetics and operating out the door sometime right after three:00 p.m.

From there, Contey allegedly created his way up to a liquor retailer on the corner of 7th &amp Park, exactly where he entered the storage space via the side entrance at about five:00 p.m. and attempted to steal $one hundred worth of alcohol. Contey was confronted by the owner’s barking dogs, and was noticed by an employee as he was operating out of the space with the two dogs chasing him. The employee and the dogs chased Contey many blocks away just before losing sight of him.

Our newsletter delivers the regional news that you can trust.

You have effectively signed up for the TAPinto Jersey City Newsletter.

Just right after six:30 p.m., Officers Harold Milne and Enrico Gnassi responded to a robbery in progress at Walgreens on 1st &amp Washington and have been capable to detain Contey, who was noticed shoplifting roughly $1000 worth of cosmetics. As he was leaving with the products, he was confronted by Walgreens workers and attempted to fight his way out of the retailer. Regardless of the physical altercation, no one particular was injured. Immediately after an on-scene investigation, officers recovered heroin and drug paraphernalia from the defendant.

In total, the 3 incidents resulted in charges which includes Robbery, Burglary, Shoplifting, Theft, Possession CDS Heroin and Possession of Drug Paraphernalia. Contey was transported to Hudson County Correctional Facility. He is innocent till established guilty by a court of law.

Sign up for TAPinto E-News alerts to be the initial to study about all factors regional!

Know a story we ought to share with readers? E-mail editor Steve Lenox and inform him about it.