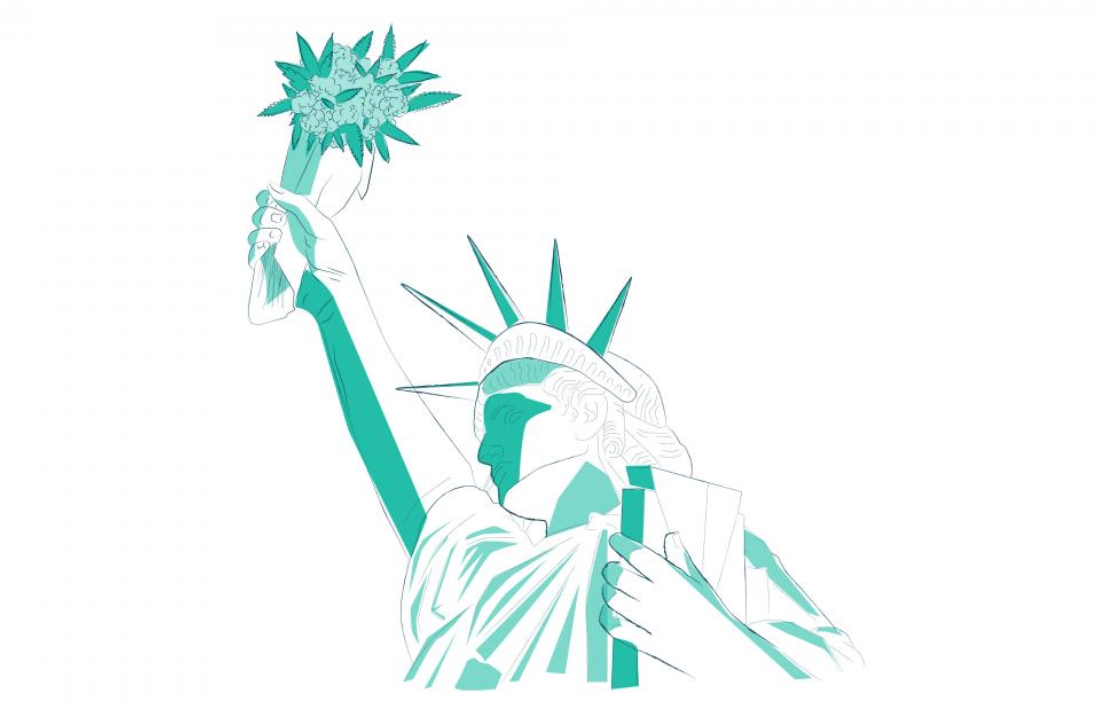 Following the results of the 2020 presidential election, cannabis advocates across the nation breathed a sigh of relief; for the first time in our history, cannabis decriminalization was being supported by the party in office. Since 2012, 15 states and Washington, DC, have legalized cannabis for adults over the age of 21. And 36 states have legalized medical cannabis — meaning that a majority of Americans now have some form of access to cannabis, whether medically or recreationally. On December 4th, the House passed the Marijuana Opportunity, Reinvestment, and Expungement (MORE) Act, a historic bill which will remove cannabis from the Controlled Substances Act and serves as the first step in ultimately deciding the fate of federal decriminalization in the United States.

But, as proponents are keenly aware, major changes will need to be made at the regulatory level to ensure decriminalization rolls out effectively across the country, while setting the United States up for federal legalization in the not-so-distant future. So, where better to look for lessons learned on the path to legalization, than Canada?

– Read the entire article at Benzinga.