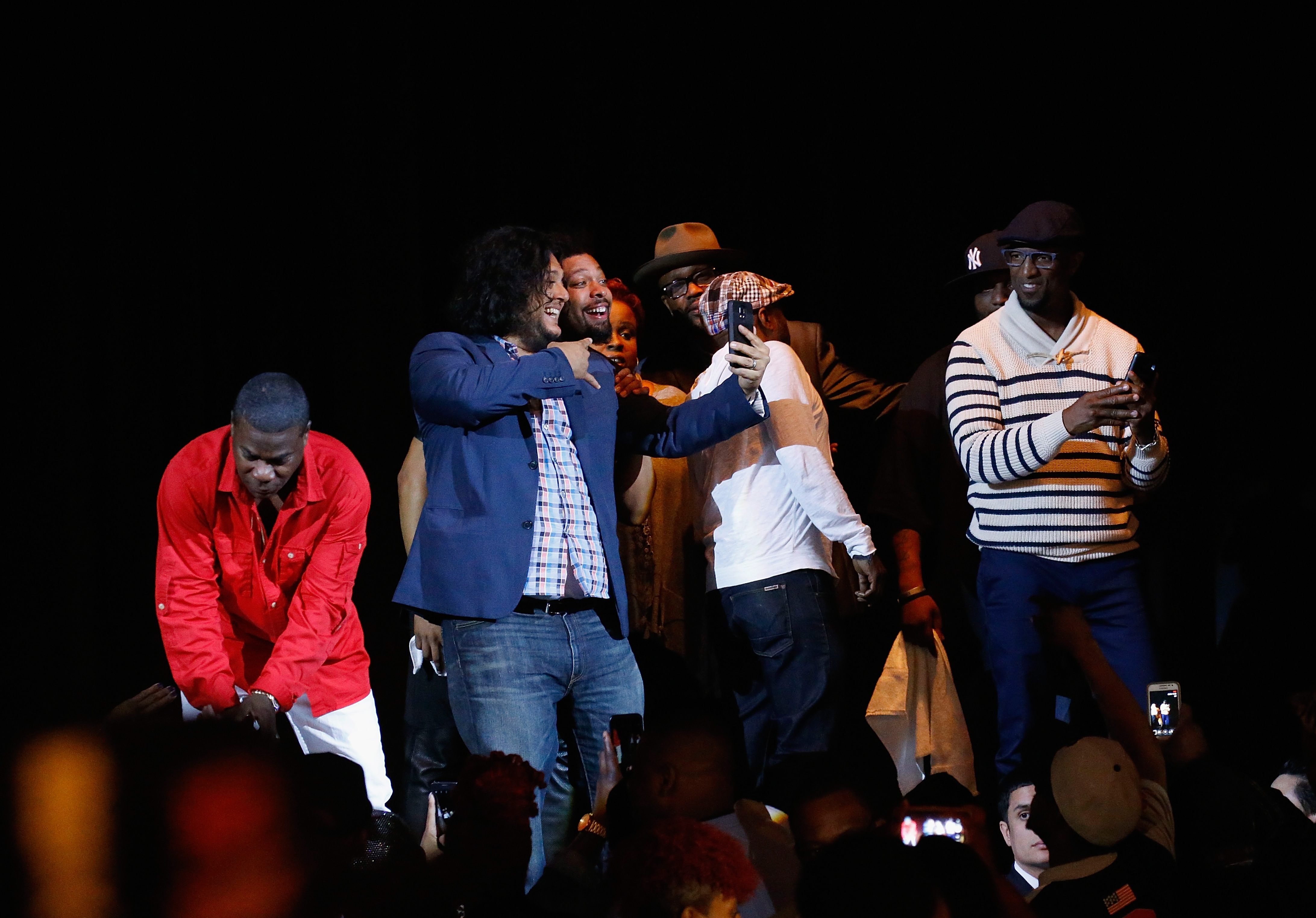 For the first time in Netflix’s history, a stand-up comedian will release two separate comedy specials simultaneously—one in English and one in Spanish.

On September 1, comedian Felipe Esparza’s humor takes center stage with Felipe Esparza: Bad Decisions and Felipe Esparza: Malas Decisiones. Both comedy specials were filmed in Santa Ana, California, and feature Esparza talking about everything from his love for his rescue dog to how he helped his son with bullies at school.

“I wanted to bring the stand-up style of American comedy to Spanish-speaking people,” Esparza, 44, tell us. “A lot of my fans’ parents hear my jokes from their kids. They translate them, but they lose their funniness in the translation. So, I decided to do [a comedy special] in Spanish. I was happy about that.”

Along with jokes about his current life, Esparza, who was born in Sinaloa, Mexico, also gets serious when he dives deep into his personal past to talk about the physical abuse that took place inside his home as a child. It’s all for laughs, too, but there are some uncomfortable moments that Esparza tries to explain through his unique brand of self-deprecating humor.

“At the beginning, I was holding back tears trying to say those jokes,” Esparza admits. “My mom hears the jokes and she says, ‘It never happened that way,’ and she laughs.”

Late last year, Remezcla recommended seven Latino stand-up comedy specials for viewers to enjoy on Netflix. While most of those specials are still streaming on the platform, here are a few more you should queue up after Esparza’s: