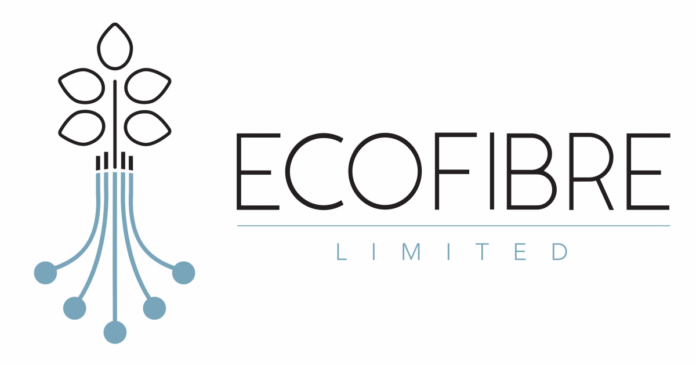 According to local station WKYT, the facility is part of the Kentucky Department of Agriculture’s hemp pilot program and Ag Commissioner Ryan Quarles – a big supporter of the sector – attended the opening.

Events such as this pose a risk during these troubled times, so face masks were among the protections provided; manufactured by Ecofibre subsidiary Hemp Black. We mentioned last month the masks have been quite popular, with 67,000 Hemp Black facemasks sold in May and generating revenue of AUD $1.2 million for the company.

Ecofibre CEO Eric Wang said the face masks were an example of the versatility of hemp and that the crop could bring significant economic development and innovation to the state. WKYT mentions the masks are made with hemp fibre, but that may not be correct as according to the information we have, the masks are only treated with a hemp flower extract.

In other recent news from the company, Ecofibre announced last week products from another U.S. subsidiary, Ananda Health, are being used in the first FDA authorized clinical trial of hemp-derived cannabidiol (CBD) to treat chemotherapy induced peripheral neuropathy.

Patient enrolment in the Phase II clinical trial has begun, which will examine the efficacy of Ananda Health Spectrum gelcaps in treating the severity and duration of chemotherapy-induced peripheral neuropathy (CIPN) among breast, colon, and ovarian cancer patients. CIPN is a condition affecting approximately 25-50% of pediatric and adult cancer patients undergoing neurotoxic chemotherapy.

The company notes that in addition to its clinical trials in the U.S., Ecofibre will be supporting research on low-dose full spectrum CBD in Australia later this year. In Australia, the company currently only produces locally grown and processed hemp food products including protein powders, de-hulled seed and hemp seed oil.

However, that could change reasonably soon or we could see Ananda Health products on Australian shelves in the not too distant future. Australia’s Therapeutic Goods Administration (TGA) is currently considering enabling low-dose cannabidiol to be sold over the counter in Australia without a prescription. An interim decision will be made public on September 9.