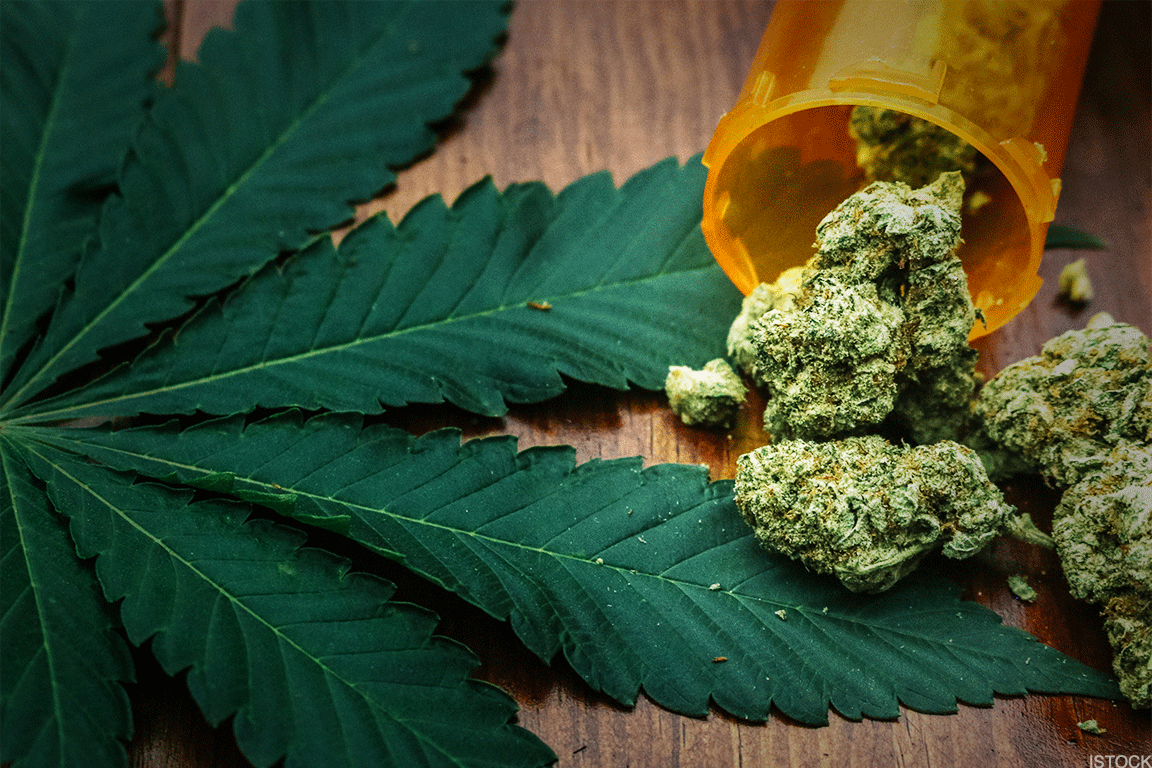 The cannabis industry doesn’t want to admit it but they should. Convenience stores are salivating to sell cannabis and with their powerful lobbying arm they could be successful. Of course, they can’t touch cannabis until its federally legal, but if cannabis gets descheduled then all bets are off for the cannabis industry as it currently exists.

Circle K Steps Up To The Plate

Circle K is one of the largest convenience store chains, owned by the long-named Alimentation Couche-Tard  (ANCUF)  and it has signaled that someday it get involved with cannabis when it made a strategic investment into Fire & Flower Inc.  (FFLWF) . Fire & Flower just announced the openings of its first two cannabis retail stores adjacent to Circle K locations in the province of Alberta, Canada.

Fire & Flower said that its plan is to gain from the high traffic at these Circle K locations which would be convenient for cannabis customers. “As we continue to build our relationship with Alimentation Couche-Tard, Fire & Flower is very pleased to be embarking on this initiative together,” said Trevor Fencott, Chief Executive Officer of Fire & Flower.

The statement said that the co-located stores would be owned and operated by Fire & Flower and were separate from the adjacent Circle K in accordance with all applicable regulations. Alimentation Couche-Tarde said it has set its sights on the global expansion as new cannabis markets emerge.

In August 2019, Fire & Flower closed on a strategic investment by Alimentation Couche-Tard. The company noted in its filing statement that this transaction allowed for Couche-Tard to obtain a controlling interest and provided more than $380 million of growth capital for global expansion.

There are 153,000 convenience stores in the U.S., not counting independent bodegas, and these outlets sell the bulk of the country’s cigarettes. The stores are already accustomed to selling a heavily regulated product like tobacco. Convenience stores are adept at selling age-restricted items like alcohol, tobacco and lottery tickets. On average a convenience store does 4.5 age verifications a day. In other words, the stores conduct 165 million transactions a day and 46 million of them involve an age-restricted product. Checking IDs or state-approved medical cards is just another step in selling this product. All these statistics come from the National Association for Convenience Stores (NACS).

Convenience stores make very little profit from the gasoline sales and cigarette sales have declined as consumers are smoking less tobacco. The main profits come from soda and food sales. These products pair nicely with cannabis purchases. In addition to that, the convenience store soda partners are already exploring cannabis infused beverages. If the stores aren’t thinking that somewhere down the road it will sell pre-rolls from behind the counter next to Marlboro’s, then it could end up selling a cannabis beverage.

CBD drinks are already in the works at PepsiCo (PEP) , and Canopy Growth (CGC) is practically owned by Constellation Brands (STZ) . Many convenient stores are already selling CBD products on the counter. Once the 2018 Farm Bill declared hemp legal, hemp-oil CBD products were given the green light for sales and they took off.

The gas pump and cannabis connection is already being made outside the convenience store channel. Native Roots in Colorado Springs was the first gas station and dispensary combo. There’s also the Gas & Grass dispensary in Portland, Maine owned by Atlantic Farms. It’s a gas station for the general public and medical marijuana dispensary for card carrying patients.

The biggest argument from the cannabis industry is that each state has its own set of rules and regulation. This complicated web of various licensing protocols and restrictions is seen as an impediment to the convenience store model. However, if cannabis is descheduled and taken over by the FDA, the various state regulations will mostly cease to exist. Sure, there are dry counties in some states, while other states sell hard liquor at the gas station, demonstrating some flexibility in the rules. However, most states will gladly hand over the reins to the federal government and just collect the tax dollars.

7-Eleven is the largest chain and it is owned by Japanese retail group Seven & I Holdings Co.  (SVNDF) . So far, this company has shown no interest in investing in the space or partnering with any cannabis company. The NACS though has begun to educate its members on the category. “Should we be training employees on selling marijuana? The answer to that questions should be a firm yes,” said Steve Bernstein, partner at Fisher Phillips at the NACS 2019 Show.

While the convenience stores aren’t selling pre-rolls and cannabis drinks just yet, don’t think they aren’t actively planning for the day. Big cannabis brands are also likely to be developing these relationships as well. It certainly won’t be the freshest or best cannabis in the convenience store chain, but it will be convenient.

(PepsiCo is a holding in Jim Cramer’s Action Alerts PLUS member club. Want to be alerted before Jim Cramer buys or sells PEP? Learn more now.)