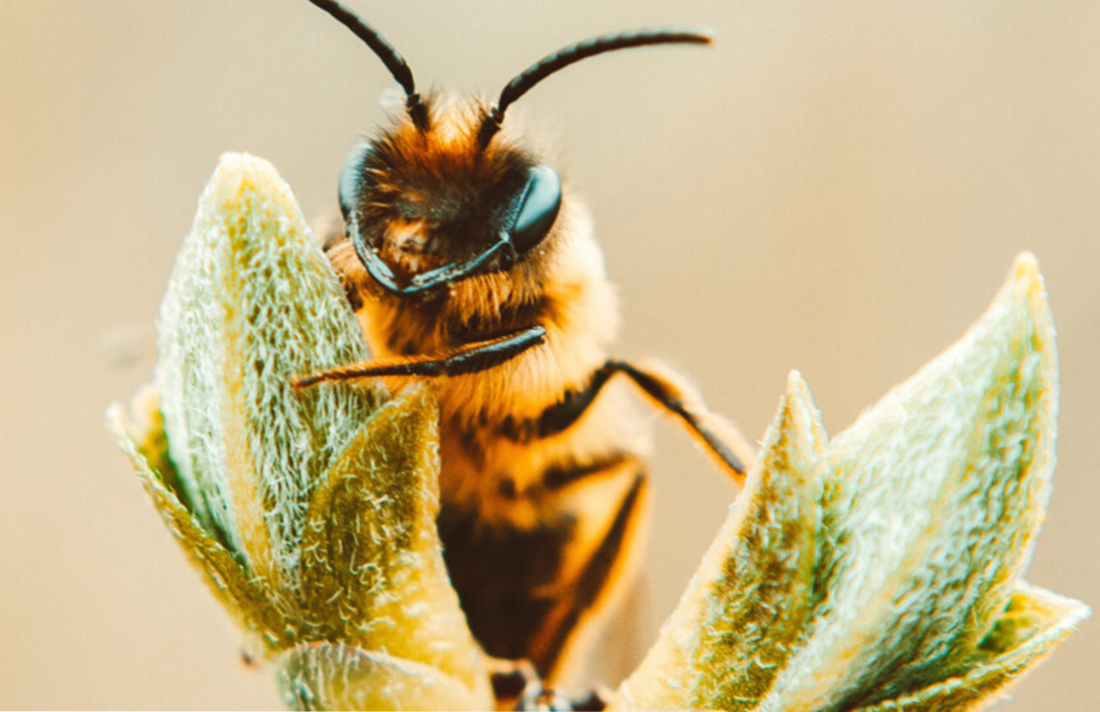 Hemp could be a vital life line for bee populations struggling in nutrient scarce environments, and can support at least 16 different species of bees, according to a recent study.

Titled “The Bee Community of Cannabis sativa and Corresponding Effects of Landscape Composition,” the study found that while hemp doesn’t produce nectar, it “produces an abundance of pollen during a period of floral dearth in agricultural landscapes,” meaning it has the potential “to sustain agroecosystem-wide pollination services for other crops in the landscape.”

The researchers, whose study appeared in the February issue of Environmental Entomology, found that hemp supports 16 different species of bees.

– Read the entire article at Benzinga.